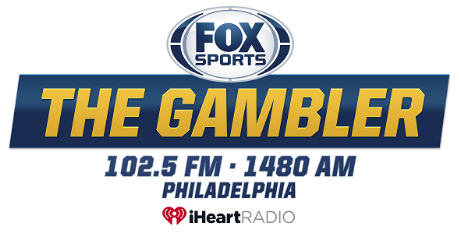 The new outlet will broadcast on WDAS 1480 AM, W273DO 102.5 FM and WDAS 105.3 FM-HD2.beginning August 26 at 3pm. The Gambler will feature FOX Sport's "The Herd with Colin Cowherd," "The Dan Patrick Show," "Outkick the Coverage with Clay Travis," "Straight Outta Vegas with RJ Bell" and others, as well as "The Daily Ticket" hosted by Sean Brace, owner of phillyinfluencer.com.

"Whether you're heading to Atlantic City or one of our four local sports books, we'll have what you need to keep you informed," said iHeartMedia Philadelphia Senior VP/Sales Jeff Moore. "It'll be a great mix of national sports talk icons with the local edge to inform and entertain the gambling audience in a groundbreaking way."