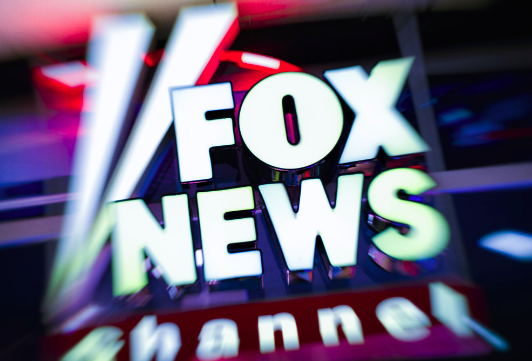 Anchor Bret Baier responded during his Monday show to President Trump's recent attack on Fox News, asserting the network "has not changed."

The Washington Examiner reports President Trump leveled a broadside against the network on Sunday, arguing its polls were not fair and some of its pundits were lackluster. "Fox is a lot different than it used to be. I can tell you that," he said, singling out Juan Williams and former Democratic National Committee Chairwoman Donna Brazile in particular.

Trump went on to criticize their recent polls: "Fox has changed, and my worst polls have always been from Fox. There’s something going on at Fox. I’ll tell you right now. And I’m not happy with it."

"OK, well, Fox has not changed," Baier said after airing the president's comments. "We have a news side and an opinion side. Opinion folks express their opinions. We do polls. Our latest poll had the Democratic candidates head to head, several of them ahead of President Trump, and this poll tracks exactly what the RealClearPolitics average of polls — even a little the other way — and this poll matches what we are seeing out there."


Baier said he had extended an invitation to the president to appear on Special Report several times and maintained the invitation remained open, saying, "We’d love to have you back on."
Posted 1:53:00 AM