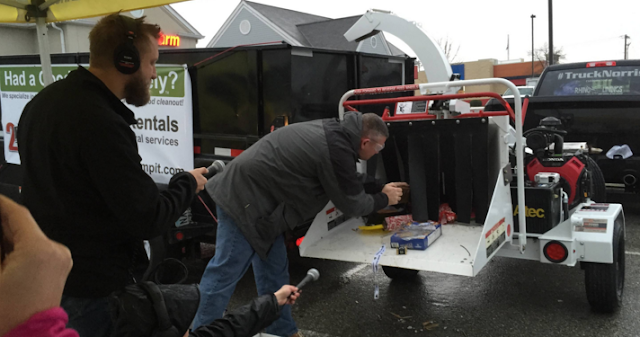 How have you dealt with closure after a bad breakup? Spencer's Neighborhood on WARH 106.5 FM The Arch went with a very large wood chipper.

After last week's NFL ownership's decision allowing the St. Louis Rams to move back to Los Angeles for the 2016 season, the WARH morning show provided an outlet for spurned Rams fans to "shed and shred" their 20 years worth of Rams merchandise and memorabilia, although the statio notes usable Rams clothing was “saved and donated later to MERS Goodwill.” 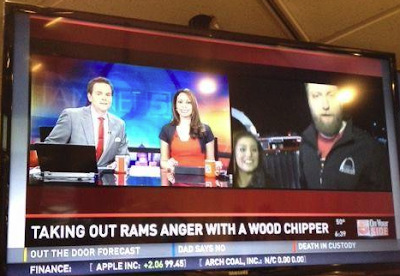