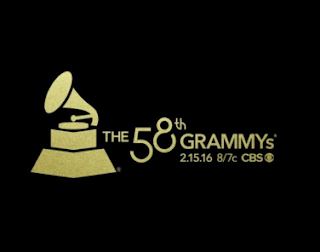 For the first time ever, this year's Grammy Awards will be aired live in the Pacific and Mountain time zones.

"We've discussed this with CBS for years, but a variety of factors came together this year, and we collectively agreed that we had the perfect opportunity to try a new model and see how viewers respond," said the Recording Academy and GRAMMY Foundation president Neil Portnow.

"I'm very pleased to share that, for the first time, west coast TV viewers will be able to watch the GRAMMY Awards live."

The CBS awards show will join the Oscars, the Emmys and the Golden Globes in being broadcast live coast-to-coast.

LL Cool J hosts the upcoming Grammy Awards at the Staples Center in Los Angeles on February 15, now airing live across the country via participating CBS affiliates and owned stations at 8 pm EST.
Posted 3:21:00 AM