Gawker Media Looks For Outside Cash To Fund Trial 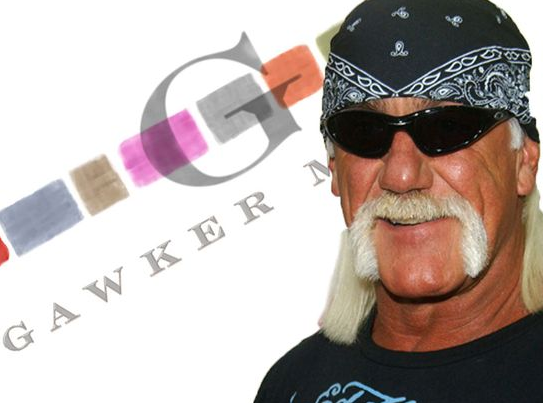 Gawker Media is seeking funding from outside investors and calling an "extraordinary general meeting" of shareholders on Thursday to approve a new class of Series B preferred shares, International Business Times has learned. The company confirmed the move on Tuesday as a way to finance its ongoing legal battle with ex-WWE legend Hulk Hogan. 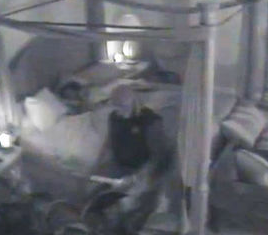 It’s the first time Gawker has courted outside investors to fund its punchy brand of news and views, sources say. Under founder and CEO Nick Denton’s vision, the site has long declared editorial and financial independence as its guiding principle. Denton, who originally funded the venture himself, made a killing selling his social-networking site First Tuesday in the early 2000s and used the windfall to bankroll Gawker Media. Since then, the site has made its money through traditional ads and sponsored content cooked up by its ad studio.

A representative for Gawker sent IBT the following statement: “With the Hulk Hogan trial beginning in early March, Gawker Media is fortifying its finances to ensure full resources are in place for the continued cost of litigation," it read. "Gawker Media is the most heavily trafficked digital media company that has not raised institutional funding and continues to grow at double-digit rates, with significant untapped opportunity across its seven core brands."

That trial is the last stand of Terry Gene Bollea, better known as Hulk Hogan, who is suing Gawker to the tune of $100 million for defamation, loss of privacy and emotional pain over a sex tape published by the site in 2012.

Meanwhile, Hogan and Gawker should seek mediation instead of a trial, the Pinellas County circuit judge overseeing their case said in a Wednesday hearing.

According to tampabay.com, Judge Pamela Campbell made her suggestion during a discussion about attorneys' upcoming review of DVDs made during an FBI sting operation.

The former professional wrestler, whose real name is Terry Bollea, sued Gawker for $100 million in 2012. He accused the company of violating his right to privacy by publishing part of a sex tape of him and Heather Cole, ex-wife of radio shock jock Bubba the Love Sponge Clem.

The tape's reported contents — including racial and homophobic slurs — have caused major damage to Bollea's reputation.
Posted 3:09:00 AM