Detroit Radio: The Legacy of Rosalie Trombley to Be Honored 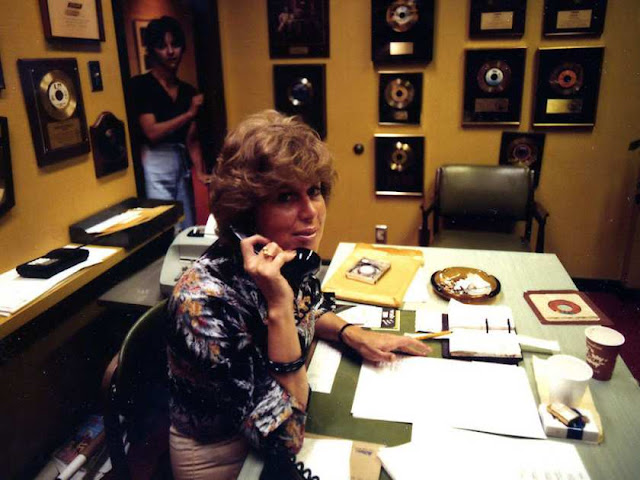 She’s credited with making the careers of Canadian music icons like The Guess Who, Gordon Lightfoot, Paul Anka, Bachman Turner Overdrive, and Burton Cummings — and now the “Girl with the Golden Ear” is being recognized with a Juno award.

Legendary local radio figure Rosalie Trombley, music director during the “Big 8” era of CKLW 800 AM, will receive a special achievement award at the 2016 edition of the Juno awards.

“It’s always very important for us to honour pioneers of the industry,” said Allan Reid, Juno awards CEO. A news release from the Junos describes Trombley as “one of the most influential persons in radio history.” 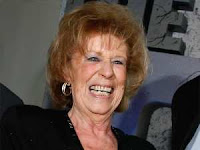 When Trombley joined Windsor-based CKLW in 1968, it was already a dominant force in Detroit radio and also highly-rated across midwestern U.S. markets like Ohio and Pennsylvania.

But as music director, Trombley’s song choices for airplay shaped a generation of listeners. Her knack for picking ear-pleasers made hits out of tunes like These Eyes by The Guess Who, If You Could Read My Mind by Gordon Lightfoot, and Taking Care of Business by Bachman Turner Overdrive.

Burton Cummings once told The Windsor Star it still thrills him that Trombley played The Guess Who’s records — and if it weren’t for Windsor and CKLW, “we wouldn’t even be having this discussion right now.”

Trombley’s work at CKLW also had a major effect on non-Canadian artists like Bob Seger, Alice Cooper, Kiss, and many more. It’s been said that she personally persuaded Elton John to release the single Bennie and The Jets — the chart-topping crossover hit of 1974.

The 2016 Juno awards ceremony is on April 3 in Calgary, Alberta. The 76-year-old will not be attending, but family representatives will be at the event to accept the award for her.
Posted 2:11:00 AM