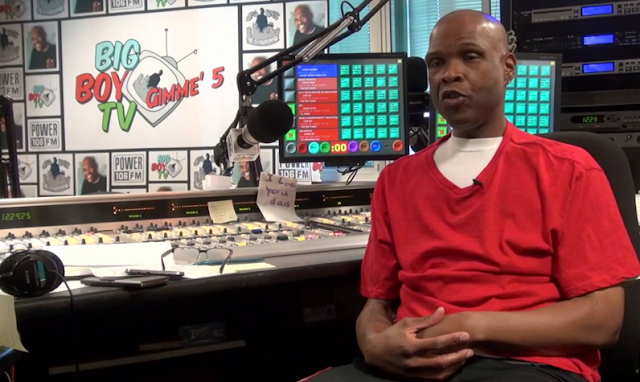 Now it's clear why Emmis Communications Corp. was willing to pay $3.5 million a year to a hip-hop DJ in Los Angeles.

The Indy Star reports the defection of Emmis' biggest star has walloped its most profitable radio station, resulting in the company's recent move to cut costs and lay off 3 percent of its workforce.

Real 92.3 toppled Power 106 in the ratings in March and has been beating it ever since. But the long-term effects of Big Boy's departure are just coming into focus.

Emmis this month reported that it generated $59.6 million in revenue during its third fiscal quarter, down more than 5 percent from about $63 million in the same period a year ago. Emmis CEO Jeff Smulyan told investors most of Emmis' third-quarter financial struggles can be attributed to the company's sudden competition in Los Angeles.

Power 106 was Los Angeles' fifth-most popular radio station in January 2015 with a 4.0 rating, according to Nielsen. By March, after Big Boy's morning show moved down the dial to Real 92.3, Power 106 fell to 14th place with a 2.8 rating, three spots below its new competition. Power 106 had a 2.6 rating in December, making it 16th overall in the market.

The worst of that impact came Jan. 6, when Emmis laid off 32 workers as part of a plan to cut $7.5 million from its budget. The layoffs included Mike Corbin, who was a news anchor and reporter for WIBC-FM (93.1) in Indianapolis.

Emmis President and Chief Operating Officer Patrick Walsh noted that stations in Los Angeles and New York generate more than half of the company's revenue. So, when one of those stations takes a hit, Emmis suffers.
Posted 5:18:00 AM