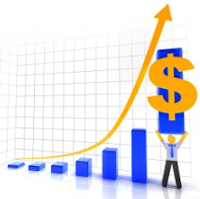 U.S. social media ad revenue is expected to double to $9.2 billion by 2016, according to a new report from BIA/Kelsey.

Local ads will account for $3 billion of those revenues, up from $1.1 billion.

“The year 2012 can be viewed as social advertising’s ‘coming of age,’” said Jed Williams, the program director of social local media at BIA/Kelsey. “The continued development of native ads, such as Facebook’s Sponsored Stories and Twitter’s Promoted Tweets, and the acceleration of mobile monetization will be the primary drivers of social advertising growth through 2016.”

The full report is available here [fee required].
Posted 3:42:00 AM