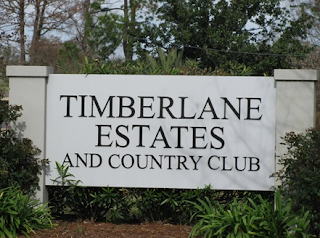 Kidd Kraddick died at his Kidd's Nation charity function in the suburb of on Saturday, according to  publicist Ladd Biro who released a statement.

Richie Tomblin, head golf professional at the Timberlane Country Club in , told AP that Kraddick wasn't looking well when he saw him getting ready for Saturday's charity event.

"He came out and he borrowed my golf clubs and went out to the driving range," Tomblin told AP when contacted by phone. "It's kind of a freaky situation. He came out. He practiced a little bit. He hit the ball at the first tee and wasn't feeling good."

Tomblin said the hundreds of amateur golfers taking part went ahead with the event Saturday. He added he only found out afterward that Kraddick had died and he was still shaken about it.

MC has learned listeners of the syndicated show will hear a 'Best of..' Show Monday
Posted 12:53:00 PM