As many as 40 local television outlets and up to 200 Canadian radio stations could be forced to close in the next three years as the pandemic adds to financial pressures media companies were facing before COVID-19, according to Bloomberg citing a new study from a media advocacy group.

The Canadian Association of Broadcasters issued a report today warning of potential closures and widespread job cuts as TV and radio broadcasters face a cumulative projected revenue shortfall of up to $1.06 billion by the end of 2022.

The report says the most vulnerable are the country's AM radio stations, as well as other independent private radio and TV operations in smaller markets across the country.

The study, titled "The Crisis in Canadian Media and the Future of Local Broadcasting," was commissioned by the CAB and conducted by Winnipeg-based independent media economics consultancy Communications Management Inc. 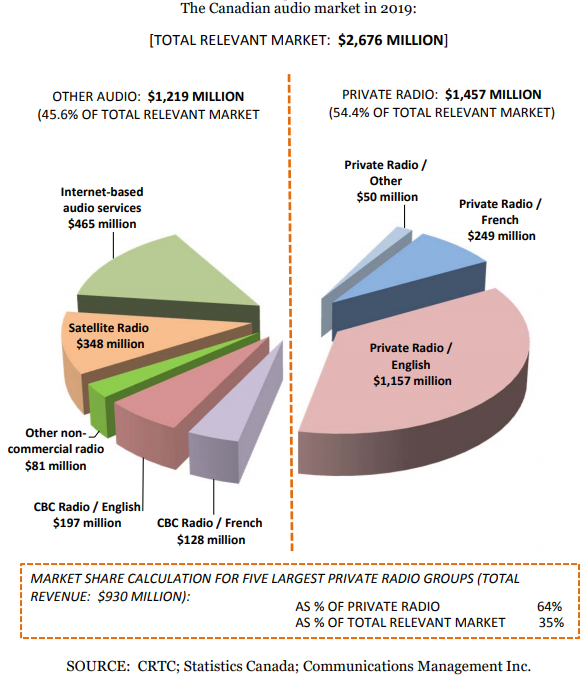 The CAB is calling on the Canadian Radio-television and Telecommunications Commission to take swift action by establishing a "more fair and sustainable future" for local media, and the federal government to provide emergency regulatory relief as well as greater support. 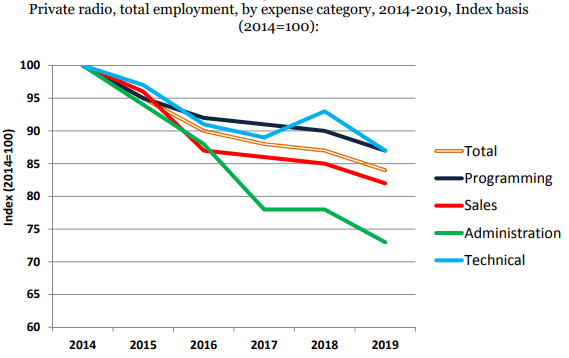 The organization says it's concerned about the fallout from an erosion in advertising revenues, which could leave national and international media to provide Canadians with most of their news.
Posted 2:45:00 AM