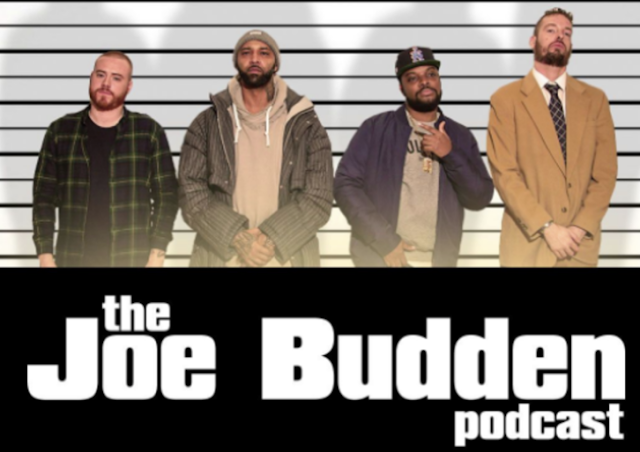 Now, however, The L-A Times reports Budden is vowing to end his exclusive deal with the Swedish streaming giant, saying his show is undervalued.

“Sept. 23, I cannot tell you where this podcast will be, but as it stands I can tell you where it will not be, and that is Spotify,” Budden said on “The Joe Budden Podcast with Rory and Mal” on Wednesday.

His departure would be a blow to Spotify, which has invested heavily in the podcasting space and signed deals with several high-profile figures, including former First Lady Michelle Obama and Joe Rogan.

When Budden was first approached by Spotify two years ago about bringing his podcast exclusively to the streaming platform, the industry was much smaller.

Since then, Spotify’s footprint in podcasting has grown rapidly. The company acquired podcast production companies including Gimlet Media, Parcast and the Ringer.

Budden said his podcast helped bring audiences to Spotify, so much so that in his first exclusive episode on the platform the site couldn’t handle the traffic.
Posted 2:02:00 AM