Americans Are Spending $1B a Month More on Streaming 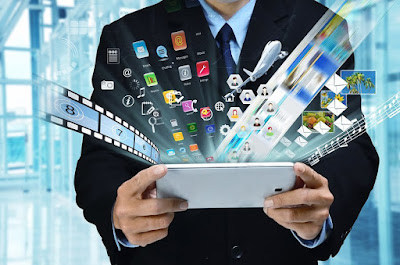 The fact that Americans are streaming more during the current pandemic has been covered enough that it’s old news.

But, reports Cord Cutter News,  a study from a London-based tech company shows that not only are people simply streaming more, they’re spending more on what they stream.

The “At Home Video Trends—U.S. 2020” study from Grabyo showed that American spending on streaming is up 22% from January of this year – a $1 billion increase per month. The study also showed that 89% of US consumers pay for a video service, with 33% of that set adding at least one new streaming service since March.

While that’s good news for streaming companies, the better news is that 85% of people who stream said they planned on keeping the same number of subscriptions they currently have, even as pandemic-related restrictions are lifted.

And there’s a surprising demographic that’s behind the rise in streaming. Grabyo also found that the biggest increase in the percentage of people who stream came in the over 50 age bracket, with 65% of 50-64 currently streaming and 50% of those 65 and older.

Of course, traditional television saw a slight uptick in total viewership during the past few months too, with 28% of people subscribing to traditional pay TV in January and 33% in August. But 67% of people in this study said they either already have cut cable or plan to do so within the next few years.
Posted 1:55:00 AM