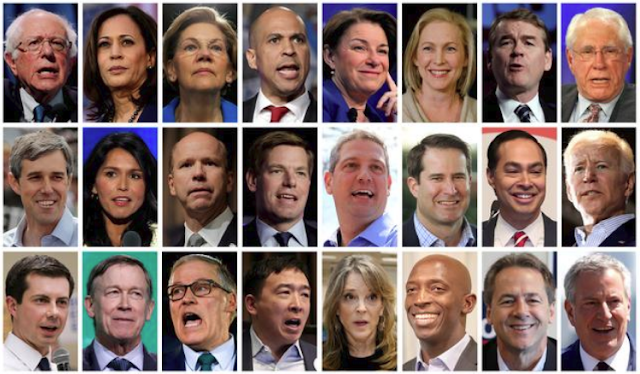 Intensely loyal viewers routinely make Fox News Channel the most-watched cable network each week. So how many people want to watch a miniseries about Roger Ailes, the man who developed and ran the place for its first two decades?

David Bauder at The Associated Press reports the safest answer for Showtime’s “The Loudest Voice in the Room” is it’s early.

The Nielsen company said 299,000 watched Sunday’s 10 p.m. debut of the miniseries starring Russell Crowe, or roughly one-tenth of the audience Sean Hannity pulls in each night. But for a premium cable network, that’s only part of the story. When you add replays and streams, Sunday’s audience swelled to 651,000, Nielsen said.

Often, as much as 80% of an audience for a Showtime series watches on a delayed basis, network spokeswoman Johanna Fuentes said.

Fox News Channel was the week’s most popular cable network, averaging 2.37 million viewers. MSNBC had 2.3 million, ESPN had 1.28 million, HGTV had 1.23 million and USA had 1.04 million.

It was also the most-watched basic cable network for the quarter in prime time, according to TVNewser.

On broadcast TV, ABC’s “World News Tonight” topped the evening newscasts with an average of 7.8 million viewers. NBC’s “Nightly News” was second with 6.8 million and the “CBS Evening News” had 5 million viewers.