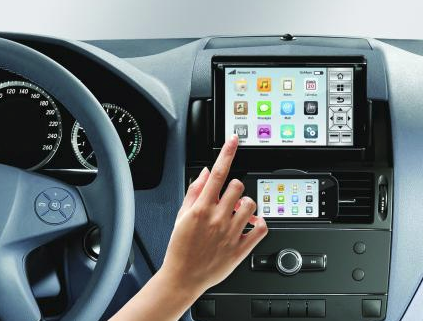 The big news in 2019 in the in-car audio space is the ascendance of podcasting, as both established players in streaming and broadcasting, as well as smaller startups compete for a piece of the growing market, Strategy Analytics 2019 In-Car Audio and Radio Report finds.

Other noteworthy trends in the space include a coming regulatory mandate for digital terrestrial broadcasting in the EU, and the FCC’s consideration to allow for all-digital AM broadcasts. The popular smartphone projection solutions Android Auto and Apple CarPlay both receive updates to their interface and functionality, and Android Automotive OS makes its debut as a full-fledged embedded infotainment operating system in the 2020 Polestar 2. 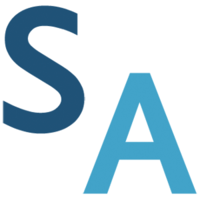 “The disruption in the in-car audio space is happening at a pace few expected,” said Edward Sanchez, Senior Analyst, Automotive for Strategy Analytics. “Smartphones have conditioned consumers to expect to have multiple entertainment and audio options at their fingertips, and OEMs and content providers are scrambling to keep up. Although hugely disruptive to the business and development community, the ultimate winner is the consumer.”

Sanchez believes that content producers, stations and broadcasters “owe it to themselves to take an open-minded approach to partnerships and platforms,” whether a small, independent station, or one owned by a corporate conglomerate.

Reflecting on the 2019 In-Car Audio and Radio Report and asked about primary concerns for broadcasters with these newer platforms now becoming more prevalent in the car, he offers AM/FM broadcasters a checklist. Start with: “Balance advertising and programming. One of the biggest factors in the growth of satellite radio, as well as podcasting, is less-intrusive advertising, or in the case of satellite, no advertising. Paying the bills is a fact of life, and advertising is key for maintaining ‘free’ programming.” But it is essential that advertising “doesn’t overwhelm the quantity or quality of the content,” Sanchez told InsideRadio.

“The very definition of a ‘basic radio’ is being re-written to include provisions for digital receivers, smartphone projection and Bluetooth streaming,” said Richard Robinson, Director, Automotive Infotainment and Telematics, Strategy Analytics. “These used to be premium options. Now, they’re expected on even lower-priced trims and models.”

The report also looks at radio receiver chips from Maxim Integrated, NXP, Silicon Labs and STMicroelectronics, as well as strategic partnerships between Waze and content providers for in-app audio, and market forecasts for global and regional shipments of smartphone projection, digital broadcast receivers and satellite radio.
Posted 9:23:00 AM