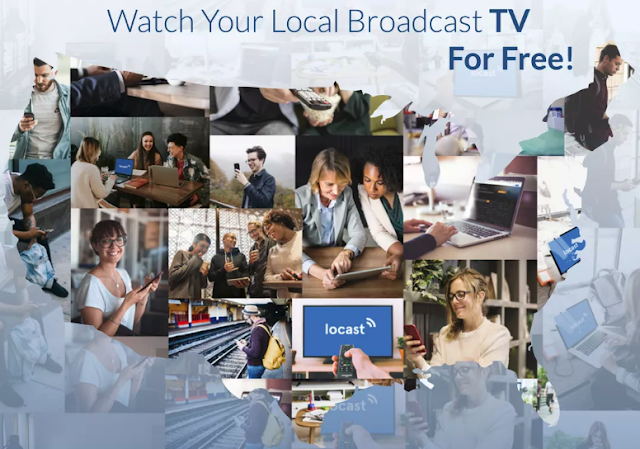 A streaming service that offers free broadcast TV to cord-cutters is winning support from some big media players, five years after a similar venture was quashed in court.

But the emergence of Locast, which makes over-the-air programming available on smartphones and other devices, is likely to get a cold reception from broadcasters, many of which rely on the kind of fees Locast isn’t paying to bolster their profits.

The Wall Street Journal reports Locast allows people without a pay-TV subscription to view local broadcasts of sports and news. The service—backed by the nonprofit Sports Fan Coalition—has launched in several large markets, including New York and Los Angeles, and last week received a $500,000 contribution from AT&T Inc.

Locast is wading into thorny territory. Viewers can always watch over-the-air broadcasts for free with antennae, but federal copyright law requires that companies get a TV station’s consent to carry their feeds over cable, satellite or the internet.

The fees station owners charge for that permission makes up a growing part of their revenue. Big broadcasters, too, are earning more revenue from TV stations they own and from the cuts of the fees collected by affiliates.

A similar service called Aereo suspended operations in 2014 after the Supreme Court ruled its business model ran afoul of a 1976 law restricting the retransmission of over-the-air-broadcasts.

Locast relies on an exception the law made for nonprofit groups. The organization on its website says its service “is well within the bounds of copyright law” because it asks only for donations and doesn’t act as a commercial enterprise.

A spokesman for the National Association of Broadcasters declined to comment.
Posted 9:47:00 AM