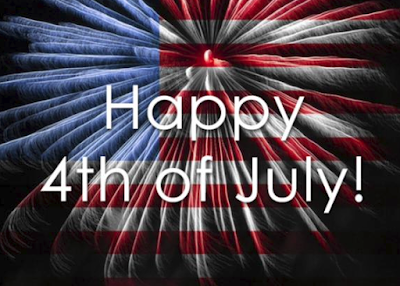 The United States Declaration of Independence is the statement adopted by the Second Continental Congress meeting at the Pennsylvania State House (now known as Independence Hall) in Philadelphia on July 4, 1776.

The Declaration announced that the thirteen American colonies then at war with the Kingdom of Great Britain would regard themselves as thirteen independent sovereign states no longer under British rule. With the Declaration, these new states took a collective first step toward forming the United States of America. The declaration was signed by representatives from New Hampshire, Massachusetts Bay, Rhode Island and Providence Plantations, Connecticut, New York, New Jersey, Pennsylvania, Maryland, Delaware, Virginia, North Carolina, South Carolina, and Georgia.

The Lee Resolution for independence was passed on July 2 with no opposing votes. The Committee of Five had drafted the Declaration to be ready when Congress voted on independence. John Adams, a leader in pushing for independence, had persuaded the committee to select Thomas Jefferson to compose the original draft of the document, which Congress edited to produce the final version. 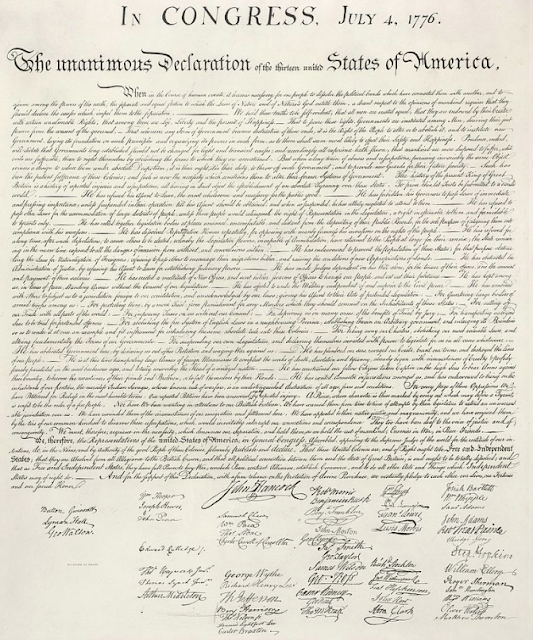 The Declaration was a formal explanation of why Congress had voted to declare independence from Great Britain, more than a year after the outbreak of the American Revolutionary War. Adams wrote to his wife Abigail, "The Second Day of July 1776, will be the most memorable Epocha, in the History of America" – although Independence Day is actually celebrated on July 4, the date that the wording of the Declaration of Independence was approved.

Having served its original purpose in announcing independence, references to the text of the Declaration were few in the following years. Abraham Lincoln made it the centerpiece of his policies and his rhetoric, as in the Gettysburg Address of 1863. Since then, it has become a well-known statement on human rights, particularly its second sentence:


"We hold these truths to be self-evident, that all men are created equal, that they are endowed by their Creator with certain unalienable Rights, that among these are Life, Liberty and the pursuit of Happiness."

This has been called "one of the best-known sentences in the English language", containing "the most potent and consequential words in American history".
Posted 1:00:00 AM