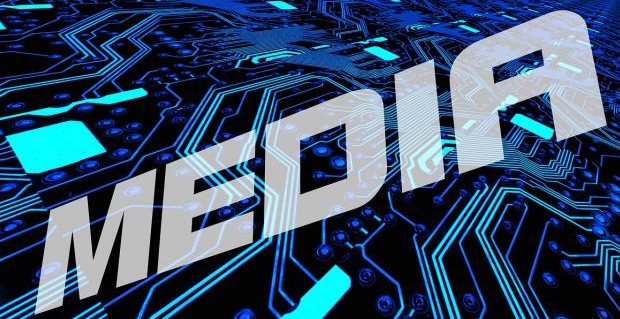 The struggling US media industry is facing its worst year for job layoffs in a decade as news organizations continue to cut staff and close shop, according to AFP citing a new survey.

The consultancy Challenger Gray & Christmas reported this week that media companies, which include movies, television, publishing, music, and broadcast and print news, announced plans to cut 15,474 jobs so far this year, of which 11,878 of which were from news organizations.

That is nearly three times more than the 4,062 cuts announced in the media sector in 2017 and the highest total since the economic crisis in 2009. 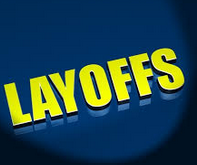 "Members of the media, especially journalists, have had a tough few years," said Andrew Challenger, vice president of the Chicago-based firm.

"Many jobs were already in jeopardy due to a business model that tried to meet consumer demand for free news with ad revenue. As media outlets attempted to put news behind pay walls, in many markets, consumers opted not to pay."

Some of the notable events this year included the closing of the Youngstown Vindicator, the only daily in the Ohio city, with 144 jobs lost, and the sale of the New Orleans Times-Picayune resulting in the loss of most of the 250 newsroom jobs.

But the troubles have also impacted the digital sector with BuzzFeed cutting 200 employees in January and Verizon eliminating 800 jobs in its media division, which includes Yahoo, AOL, and HuffPost, the Challenger report noted.

The report noted that media companies have been unable to keep pace with Facebook and Google in tailoring ads for customers based on their interests, making it hard to generate online revenue.
Posted 3:15:00 AM