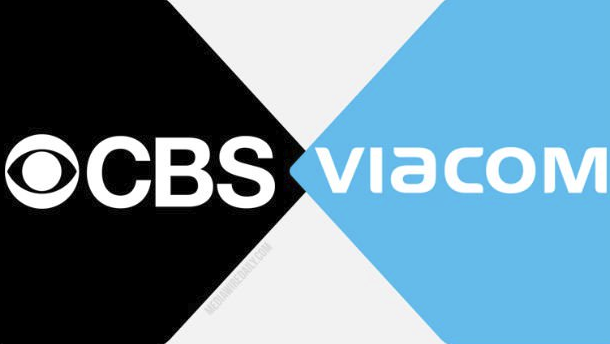 CBS and Viacom are gearing up to resume merger talks — and settle once and for all who will be CEO of the combined company, The NYPost is reporting.

On Monday, the two media giants cleared a major hurdle to getting back to the negotiating table when Viacom settled a contract dispute with AT&T that had $1 billion in carriage fees hanging in the balance, sources said.

The planned settlement averted a blackout of Viacom channels, including MTV and Comedy Central, on AT&T platforms — paving the way for CBS’ independent directors to tell the rest of the board that they are ready to take another crack at marrying Viacom, said a person close to the process.

CBS’ independent directors are expected to approach the board in the next few weeks, assuming no unexpected snags get in the way. CBS’ board will then approach Viacom with an offer, this person said.

CBS is expected to ask Viacom to fork over a premium in the merger, which will be done by a share swap, because Viacom’s shares have fallen 15 percent in the last 12 months, compared with an 11-percent drop at CBS.

In addition to a agreeing on a price, the two companies need to hammer out a new leadership plan, which should be easier with former CBS CEO Les Moonves out of the way, sources said.

In the running for the top job is Viacom CEO Robert Bakish and CBS interim CEO Joe Ianniello, although Bakish is the current front-runner, sources said.

He is a favorite of Shari Redstone, whose National Amusements Inc. controls both companies.

Working against Bakish was his promise when he took over Viacom in 2016 to focus on six “flagship” networks. However he has fallen a bit short on that promise, a source said.

Ianniello faces even greater obstacles in the text messages that emerged between him and Moonves before the big boss was ousted in a flood of sexual-misconduct allegations.

The texts, sent through a service called Tigertexts, revealed Ianniello had been supporting Moonves‘ battle to dilute Redstone’s voting control over the media company, known for shows like “Big Bang Theory” and “Blue Bloods.”
Posted 3:34:00 AM