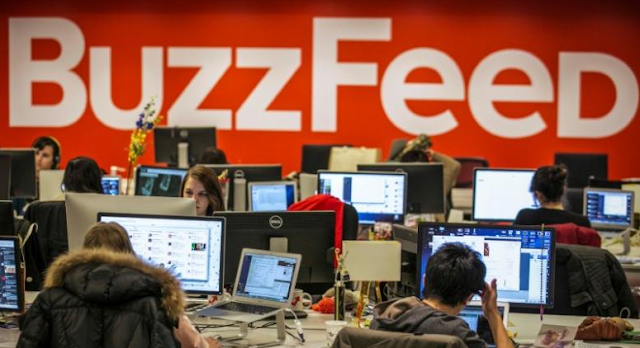 NBCU will take a larger role in selling ads for BuzzFeed with the ability to incorporate BuzzFeed’s inventory into its deals with advertisers; BuzzFeed will also have the same option to sell space on NBCU’s inventory to its advertisers.

Additionally, BuzzFeed’s Swarm and NBCU’s Symphony ad products will be offered as one package to advertisers. Both Swarm and Symphony allow advertisers to run campaigns simultaneously across all of their respective properties.

In the past year, NBCU and BuzzFeed have collaborated on several projects, most notably with the Rio Olympics, where BuzzFeed produced the content for NBC Olympics’ dedicated Snapchat Discover channel. In February, the two teamed with American Express to replace 30 minutes of national ad spots during primetime on Feb. 29 with sponsored content that was tied to NBC programming. BuzzFeed created content that was distributed on social media as part of that deal.

BuzzFeed will also take a bigger role in NBCU’s content studio, which produces advertiser-friendly content that is tailored to specific social media platforms, including creating and distributing the content on social media.

BuzzFeed will put more money into its food-themed business, Tasty, and beef up its digital video operations, which is becoming more of an emphasis for the digital media company.

In August, BuzzFeed split itself into news and entertainment divisions amid media companies' struggle for balance between covering news and politics, and lighter fare like social media, entertainment and lifestyle.
Posted 3:14:00 AM