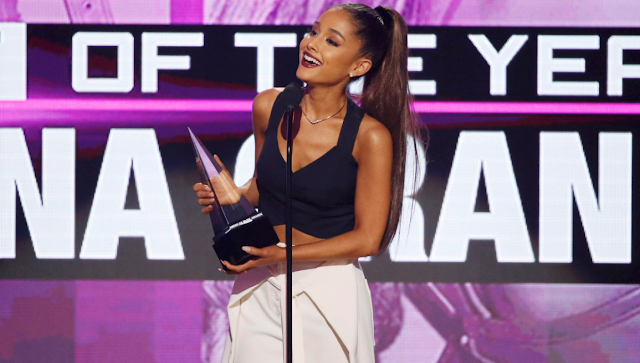 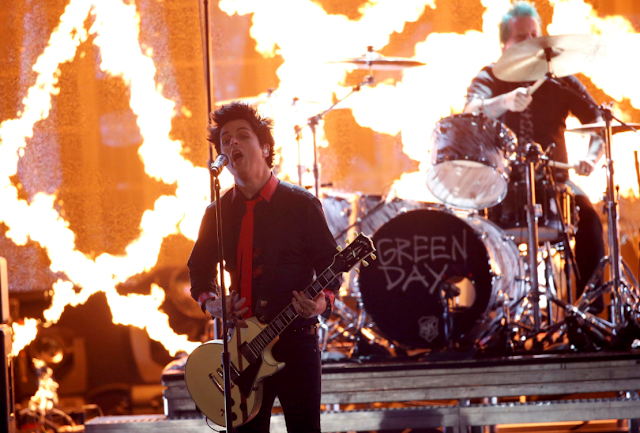 "No Trump, no KKK, no fascist USA," sang Green Day, performing their controversial anti-gun violence single "Bang Bang" on the live show and re-writing some of the lyrics.

It was the most overt reference to the Nov.8  U.S. presidential elections at the three-hour awards show where the focus was otherwise mostly on music. 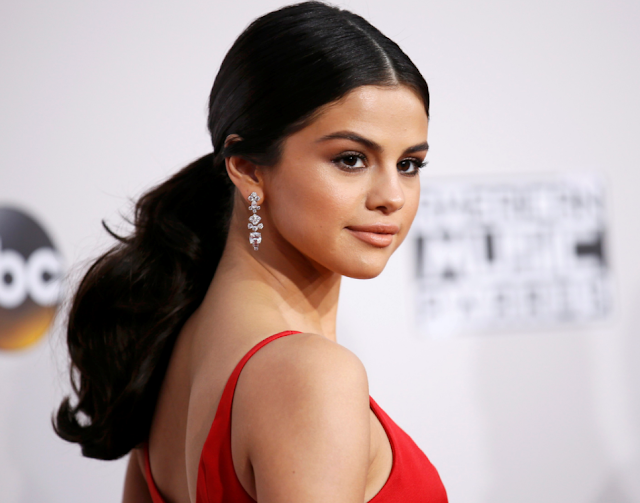 In an emotional speech, Gomez thanked her fans for their loyalty and explained why she felt the need to take a break.

"Most of you know a lot of my life whether I like it or not. I had to stop. I had everything, but I was absolutely broken," said Gomez, who is also known for her on and off again romance with Justin Bieber for the past five years.

The American Music Awards are chosen by fans voting online.

Drake, 30, who got a leading 13 nominations, won best rap/hip-hop artist, song and album for his best-selling "Views", which earlier this year became the first album to earn one billion streams on Apple Music.

"For our genre, I like to keep things exciting and keep making music... more like this is coming soon," Drake said, accepting the award. 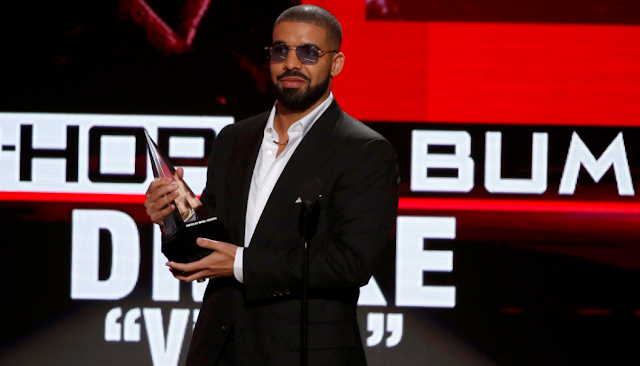 But pop singer Grande, 23, was chosen artist of the year, beating Justin Bieber, Rihanna and Gomez.

"I can't believe this. I am shaking with nerves," she said. "I hope that I can bring joy to you and make you feel unified and happy."

"It's been a crazy year... I didn't expect anyone to still vote for me," said Zayn, who now uses only his first name.

British singer Sting, who last week released his first pop/rock album in a decade, "57th and 9th," sang a medley of his hits and was presented with an honorary award recognizing his contribution to the music industry.

Sting said he owed a debt to American rock and roll, adding "While I may be an Englishman in New York, my musical soul is all American."

Bieber performed "Never Give Up" via satellite from a concert in Italy and won awards for best pop/rock male artist, album, song and video.

Lady Gaga, Kendrick Lamar, Nicki Minaj,  The Weeknd, Niall Horan, James Bay and John Legend were among the dozens of other performers on the Los Angeles stage.

The American Music Awards were created in 1973 as an alternative to the Grammys.