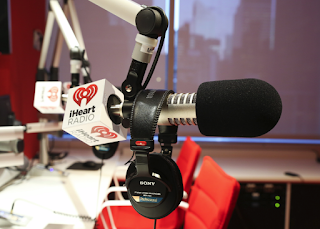 According to Bloomberg, Gamco couldn’t make the case that iHeart media executives violated legal duties to shareholders by selling assets and moving funds from its Clear Channel Outdoor Holdings business to repay the parent company’s debts, a Delaware judge ruled.

In its lawsuit, Gamco, which owns almost 10 percent of Clear Channel’s shares, targeted an agreement that automatically routes some of Clear Channel’s business revenues to iHeart, saying it hampers opportunities and operations. It also focused on Clear Channel asset sales that allegedly provided iHM with benefits denied to other investors.

iHM has scrambled to stay current on more than $20 billion in debt accumulated in 2008, when the company was acquired by private equity giants Bain Capital Partners LLC and Thomas H. Lee Partners LP. Almost $8.5 billion of the debt is slated to come due over the next three years, according to data compiled by Bloomberg.

Slights found that because Gamco settled similar claims against iHeart in 2013, the fund is barred from relitigating complaints about agreements concerning revenue handling and asset sales.

The judge also ruled that iHeart directors’ decisions to use Clear Channel funds to repay the parent company’s debts fell within the realm of their business judgment and weren’t a violation of legal duties they owed to investors.
Posted 8:46:00 AM