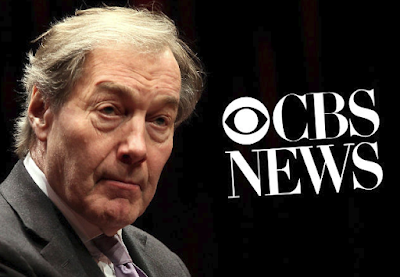 In a Manhattan Supreme Court filing, the network’s news division asked to be dismissed from a suit filed by three women who claim the former “CBS This Morning” co-host subjected them to “blatant and repeated sexual harassment.”

“Specifically, one of the Plaintiffs never worked at CBS, and another was not a CBS employee at the time Rose allegedly engaged in harassment,” the motion says.

“In any event, none of the three Plaintiffs state any cognizable claims against CBS.”

The women, all in their 20s, allege that Rose, 76, touched all of their arms, shoulders, waists and backs, boasted about his sexual conquests and urged Harris and McNeal to have sex with each other, “indicating that he was having sexual fantasies about them.”

They also say nothing was done after they complained to an executive producer and a personnel supervisor.

CBS fired Rose in November, one day after The Washington Post reported on allegations against him by eight women, including claims of groping and walking around naked in front of them.