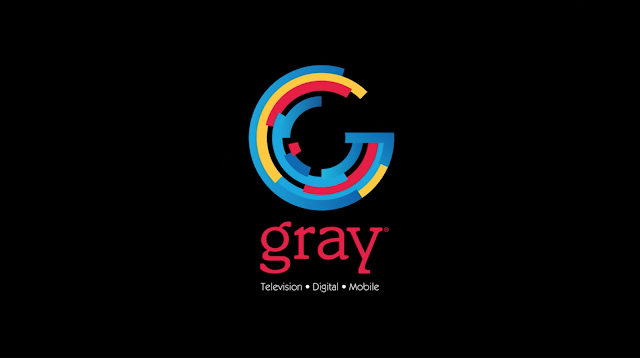 UPDATE TO EARLIER POSTING: Meredith Corp. is selling its broadcast-television business to Gray Television Inc., in a deal the company said would allow it to better focus on its magazine brands and digital-media properties.
The Wall Street Journal reports Meredith on Monday said Gray agreed to purchase its business that owns or operates 17 television stations for $2.7 billion in cash. The stations reach 11% of U.S. households, including in markets such as Atlanta, Phoenix and St. Louis.
Shares of Meredith jumped 7.4% shortly after the opening bell.

Des Moines, Iowa-based Meredith has been remaking its media portfolio over the past several years. In 2017, it agreed to purchase magazine publisher Time Inc. But after that deal, it sold magazines such as Time and Fortune, and more recently agreed to sell Travel + Leisure amid financial pressure in the magazine industry.
When the latest deal is complete, Meredith said it would work to expand brands such as People, Better Homes & Gardens and Allrecipes.
“The more focused company will continue producing and delivering content for 95% of U.S. women, many of whom are primary decision makers for the household,” Meredith said.
Gray Television said the deal would make it the second-largest television broadcaster in the country, serving 113 markets and reaching 36% of households. The company currently operates in one market, a region in Michigan covering Flint and Saginaw, where Meredith also has a station. Gray said it plans on selling its asset in the market.
Meredith said the deal is structured as a spinoff of its national-media business into a stand-alone public company that will retain the Meredith Corp. name and headquarters in Des Moines. The company will continue to be led by its existing senior management team, including Chief Executive Tom Harty.
The deal is expected to advance Meredith’s objectives of reducing net debt, investing in digital and consumer projects and providing shareholder returns, Mr. Harty said. It is expected to be completed in the fourth quarter this year, Meredith said.
Posted 10:29:00 AM