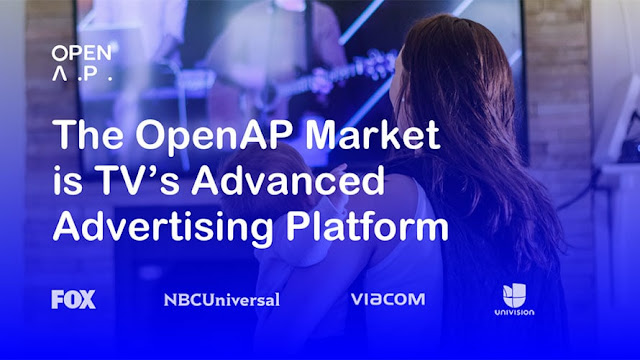 The Wall Street Journal reports the feature, called OpenID, will help advertisers better target audiences across those siloed systems and strip out some of the high costs typically associated with using and managing data to buy media, the organization said.

In the coming months, OpenAP also expects that advertisers will be able to use the identifier to measure the number of individuals their campaigns reached across traditional and digital publishers, and ultimately have a clearer understanding of how well their campaigns performed, it said. Today, measurement techniques and data formats vary depending on the TV network or digital platform, making it difficult for advertisers to see how many individuals any one campaign reached.

OpenAP, whose founding members included broadcast competitors such as Fox Corp. and Viacom, today ViacomCBS Inc., has been working to build a system that improves a historically manual trading process for TV ad buyers and sellers. 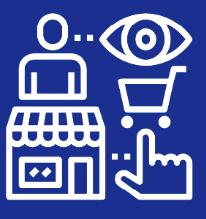 It wants its latest initiative to continue to simplify a media-buying and planning process that has become more complex and disjointed as media platforms proliferate and most large TV companies launch streaming services.

Nearly all broadcasters, including Walt Disney Co. and AT&T Inc.’s WarnerMedia, as well as advertising agency holding companies, have agreed to use the identifier, OpenAP said. The collaboration is a turnabout in the competitive TV industry, and reflects the urgency around capturing streaming viewers and the ad dollars they attract.

With OpenID, the organization is aiming to reduce costs for its users by eliminating a step that’s usually handled by third-party vendors, said Mr. Levy. Typically, advertisers and publishers pay vendors hefty fees to move and match separate data sets while adhering to privacy rules throughout the ad-buying process.

The new offering will have that capability built in, according to OpenAP. Advertisers won’t be charged for moving or matching data, or for using the planning and buying tools within OpenAP.

TV ad sellers such as networks, however, will pay a percentage of the media spending they collect on each campaign.