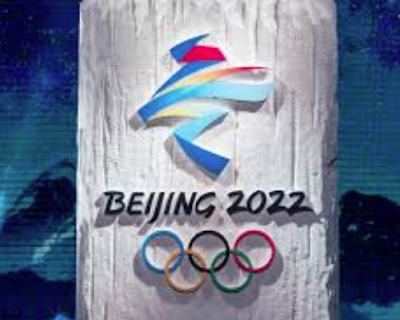 Scott and Hawley cited China’s human rights abuses against the Muslim Uyghurs and the crack down on pro-democracy protesters in Hong Kong in their letter, first reported by Axios.

“Communist China is one of the great human rights abusers in the world, and it presents a threat to the safety and security of every athlete and tourist who will travel to Beijing,” they wrote.

China has set up a surveillance infrastructure “that tracks every person's location and internet activity … [and] uses millions of cameras, powered by facial recognition technology, to spy on and persecute those who criticize the regime.”

In addition, “documents obtained by the New York Times revealed the lengths to which Communist China uses this technology to track and oppress Uyghurs, a Muslim ethnic group in the province in Xianjing. … And they confirmed, as had previously been reported, that more than a million Uyghurs are in prison and ‘re-education camps,’ simply because of their religion.”

NBC Universal, the letter said, “is faced with an important decision. … By overlooking China's human rights record, you betray your viewers in misleading them about the most important threat facing our values and our way of life. Please pick human rights over profits.”

NBC Universal did not return a request for comment

Scott has been outspoken on China during his first year in office, telling CNBC in November, “Communist China wants to control the entire world, including Americans. They’re not our partner. They’re never going to be our partner under these existing leadership teams."
Posted 2:41:00 AM