NBC Peacock To Have Tiered Pricing 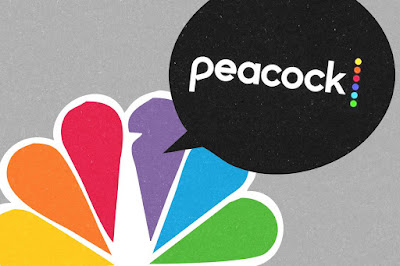 When streamers first log on to NBCUniversal’s new streaming service Peacock, they may get something they won’t see on Netflix, Disney+ or HBO Max — live video.

Users will be greeted by streaming content, similar to turning on traditional television, according to CNBC citing people familiar with the matter. The showcased video could be a live offering from NBC News Now, NBC’s free streaming news service that will integrate with Peacock, or an on-demand show, said the people, who asked not to be named because the product is still confidential.

Different versions of Peacock are still being beta-tested, as the service won’t launch until April.

Outgoing NBCUniversal CEO Steve Burke is attempting to differentiate Peacock from its streaming competition, most notably by offering an advertising-supported version of the product for free to everyone, CNBC reported last month. 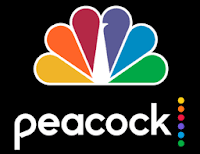 NBCUniversal executives are trying to position Peacock as a valuable streaming service while not cannibalizing the traditional pay-TV business. NBCUniversal owns a number of cable TV stations, including CNBC, MSNBC, Bravo, USA, E!, Golf Channel and others.

Peacock will include more than 15,000 hours of content, including new originals such as a “Saved By The Bell” reboot with members of the original cast and “Dr. Death,” based on the popular podcast. The streaming service will include older series that aired on NBC including “The Office” (beginning in 2021), “Cheers” and “Friday Night Lights.” Burke will help lead a presentation of Peacock at an investor day on Jan. 16, one of the people said.

Peacock isn’t expected to include the 2020 Olympics coverage or NBC broadcast content, one of the people said. NBCUniversal executives are sensitive to maintaining the value of sports rights and other content that helps support fees for its broadcast network and cable channels, said the person.