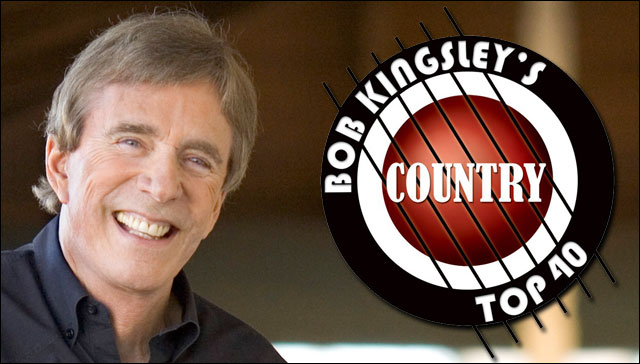 Bob Kingsley, a radio legend whose voice was synonymous with country music, died on Thursday at his home in Weatherford, Texas while receiving treatment for cancer.

He was 80, according to to Musicrow.com.

One of broadcasting’s most beloved and iconic figures, Kingsley was a mainstay on radio for 60 years. His dominance in the country format began in 1978 when he took over as host of American Country Countdown after four years as the show’s producer for one of radio’s founding syndication companies, Watermark, founded by Tom Rounds. In 2006, he and his wife and business partner Nan Kingsley established Bob Kingsley’s Country Top 40, produced by their own KCCS Productions, still running on more than 320 stations.

Kingsley received many of broadcasting’s top honors and was named to the Country Radio Broadcasters Hall of Fame in 1998 and the National Radio Hall of Fame in 2016. He is the namesake and was the first recipient of the Bob Kingsley Living Legend Award, presented each year since 2014 at the Grand Ole Opry House and benefitting the Opry Trust Fund.

They were among the many fruits of a career built on a simple premise. “I love the music and the people who make it, and I want our listeners to have as much insight into both as I can give them, and to make the experience as enjoyable as possible,” he once said.

Bob’s love for radio and music dated to his childhood, when polio kept him in bed and in near isolation for a year. “I would listen to the radio and certain shows became really important to me. It was complete escapism and entertainment. I didn’t realize the imprint it was making, but it obviously stayed with me,” he said.

At 18, Kingsley joined the Air Force and served in Keflavik, Iceland, where he jumped at a chance to become an announcer on Armed Forces Radio. That experience and his love of country music would carry him to legendary stations like KFOX, KGBS, KFI, and KLAC in Los Angeles, and to his role as the voice of Drake-Chenault’s Great American Country format, used by hundreds of country radio stations.