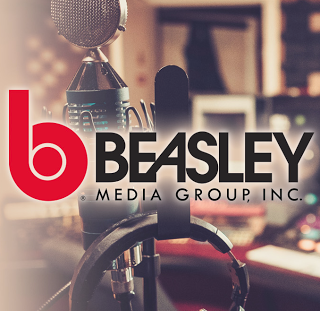 Moniy, who has been with the company since 2006, most recently served as a part-time on-air personality.

It’s great to see talent grow within,” said Beasley Media Group Fayetteville Vice President and Market Manager Kent Dunn. “G has demonstrated with his on-air talent that he is the right candidate for the new role. We all look forward in seeing G grow!”

“I’m extremely excited for G,” said Kenny J, Urban Brand Manager and Program Director at WZFX-FM & WUKS-FM. “G started with us In 2006 as an intern, he was later hired as a part-time on-air talent. His energy in the building is amazing. His hard work and passion are undeniable. I look forward to continuing watching G grow as an On-Air Talent.”

“I started out with Beasley Media Group as an intern in college not knowing that the path I was on would be my career,” said Moniy. “I want to thank everyone I’ve ever worked with on this journey. You better believe it only gets better from here!”
Posted 2:38:00 AM