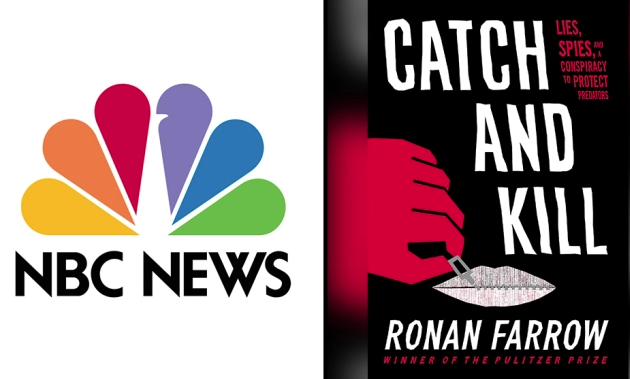 After author Ronan Farrow’s new book cast the news operation as TV’s Ground Zero of the #MeToo movement, News President Noah Oppenheim fired off a memo Monday accusing Farrow of lying about NBC’s handling of rape allegations made against Lauer, who was ousted in November 2017. 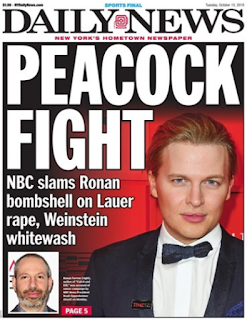 “Now that we’ve read Farrow’s book, it’s clear — his smear rests on the allegation that NBC’s management knew about and took steps to hide Matt Lauer’s misconduct before his firing in November of 2017. Without that, he has no basis on which to rest his second conspiracy theory — that his Harvey Weinstein reporting was squashed to protect Lauer,” Oppenheim wrote in the memo, which was obtained by The Daily News.

Farrow alleges there were employees who reported Lauer’s behavior prior to November of 2017 and were paid settlements to silence them. Not only is this false, the so-called evidence Farrow uses in his book to support the charge collapses under the slightest scrutiny.”

Last week, it was reported that former NBC employee Brooke Nevils accused Lauer of raping her while they were in Sochi, Russia, in 2014 to cover the Winter Olympics. Nevils’ identity and the nature of her complaint against Lauer were not known until tidbits leaked last week from Farrow’s forthcoming book, “Catch and Kill.”

NBC News Chairman Andy Lack immediately dispatched a memo of his own to staff members to deny the network ever covered up Nevils’ accusation against Lauer.