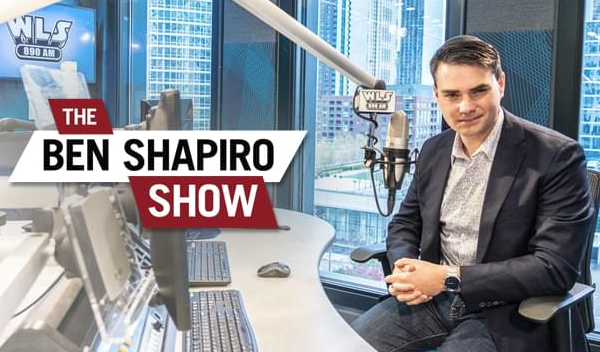 Westwood One reports The Ben Shapiro Show is experiencing significant growth with a growing lineup of new station affiliates, major markets reporting ratings lifts, and an accumulation of engaged younger listeners –all coming out of the gate in his first PPM ratings report.

Shapiro now heard on more than 200 stations, including nine of the top 10 markets. Shapiro’s ratings have seen enormous growth* in four of those top markets -- WABC-AM/New York, KABC-AM/Los Angeles, WLS-AM/Chicago, and KLIF-AM/DALLAS -- in the coveted A18-49 demographic

“We knew that Ben was a hot commodity among millennials and younger demos, and now we have the numbers to prove it,” said Suzanne Grimes, EVP, Marketing for Cumulus Media and President, Westwood One. “In less than 60 days Ben has amassed an impressive portfolio of more than 200 stations. We are excited to fuel this exponential growth as he continues to resonate with radio listeners and advertisers.” 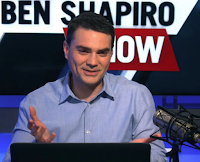 “It's incredibly exciting and gratifying to know that more and more young people are tuning in to our stations,” added Shapiro. “Talk radio is dynamic, and I'm convinced that the more time young people spend with us on talk radio, the more they'll fall in love with the medium the same way I did.”

The Ben Shapiro Show LIVE is hosted by podcast-to-broadcast innovator Ben Shapiro, editor-in-chief of DailyWire.com, who covers America’s most powerful political personalities, brutally breaking down the culture, while never giving an inch. The two-hour live radio show is preceded by Shapiro’s one-hour podcast broadcast, which airs at 3 pm ET.  Stations have the option to take the one-hour podcast broadcast, the two-hour live show, or the three-hour combination.

For more information about Ben Shapiro programming on Westwood One, contact Stuart Greenblatt at sgreenblatt@westwoodone.com or (212) 419-2946.