According to The Baltimore Sun, Rouse said he looks forward to bringing back The Rouse & Company morning show, whose 17-year run on Baltimore's WQSR was abruptly canceled in 2005 after the station switched to the all-music Jack FM format.

Rouse will be joined by Annie Beccio, also known as "Annie B," a co-host on Rouse's TV show "Baltimore Saturday Night," according to the release. 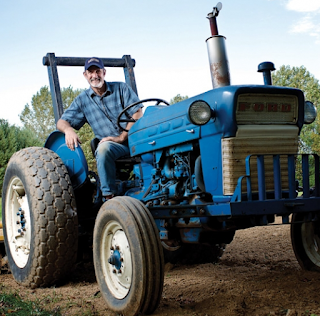 "It's actually true. I'm excited about it," Rouse, 64, said Monday evening about the new show. Since leaving radio, he has been busy with his Rousedale Farm in Fallston and said he was reluctant to return to the airwaves after being stung by corporate radio.

"One of the biggest things for me on this was, [104.7] is not a big, corporate-run, major deal. It's one guy and one owner, and everyone is working as a team to make this thing work. And I love the music," Rouse said.