Chances Are: Your CableTV Bill Is Going Up 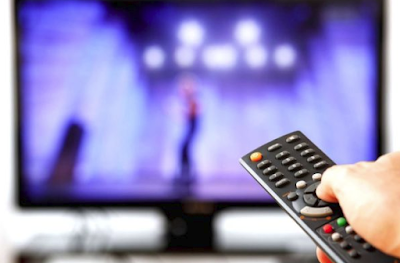 Giants including Comcast Corp., Dish Network Corp. and AT&T Inc.’s DirecTV plan to raise rates again this year, a move that could boost revenue but risks alienating subscribers who have been ditching their traditional TV subscriptions in record numbers.

Bloomberg reports cable and satellite providers are hoping to squeeze more money from consumers who remain loyal to their packages with hundreds of channels, Philip Cusick, a JPMorgan Chase & Co. analyst, said in a note this week, even though “this strategy could accelerate video sub declines.”

It’s common for pay-TV providers to raise prices in the new year. They are passing on the rising costs they pay to carry networks like CBS and ABC, as well as regional sports channels like the YES Network, which are shelling out more and more for sports broadcast rights. 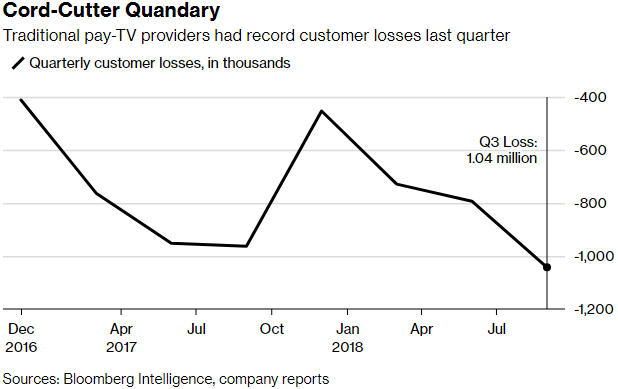 The latest price increases come as cord-cutting accelerates. In the third quarter, the TV industry saw its largest ever rate of decline, with subscribers shrinking by 3.7 percent, according to MoffettNathanson LLC. Consumers are dropping traditional TV for lower-cost online options like Netflix Inc. and slimmer TV options from Hulu and YouTube.

A Comcast spokeswoman said the changes were necessary because of rising broadcast television and sports programming costs, “which are the largest drivers of price increases,” while an AT&T spokesman noted some DirecTV plans won’t increase. The other companies didn’t respond to requests for comment.
Posted 6:23:00 AM