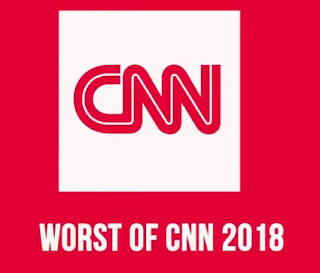 The Daily Caller has compiled the most insane moments that happened on CNN airwaves in 2018.