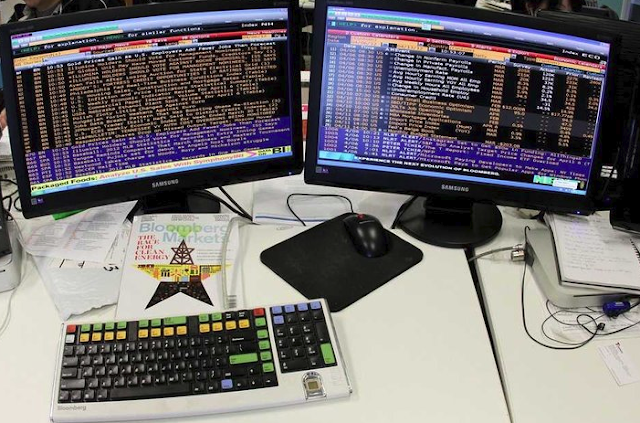 Bloomberg News has an unusual practice of paying some of its reporters explicitly for publishing "market-moving" stories, according to BusinessInsider.

This is one of many metrics that is factored into reporters' annual bonuses.

This practice is not widespread in the financial news industry, and journalists BI spoke to from other outlets were not aware that it is used at Bloomberg. BI also canvassed traders, bankers and public relations professionals. None of them had heard this before, either.

Most of the people BI spoke to, especially traders, were startled to hear about this practice, worrying that it might create an incentive for Bloomberg reporters to "push" or stretch stories with the specific aim of moving markets. Traders react instantly to headlines and news stories, and the decisions they make often make or lose significant amounts of money.

A former Bloomberg News employee, who spoke on the condition of anonymity, confirmed to Business Insider that Bloomberg News does track market-moving stories reporters publish and that these types of stories do factor into reporters' bonuses.

Not surprisingly, given this compensation structure, the reporters at Bloomberg definitely care about moving the market.

"Anyone who moves the markets gets a bonus. Your team gets awards. If you don't move the market [it's] like there's something wrong with you. You don't get a full bonus."

Bloomberg News reporters get a compensation report each year, the former Bloomberg employee says. The bonuses are calculated based mostly on the reporter's team's performance as well as market moving stories. A percentage of the bonus is also based on personal performance, and it's all weighted.
Posted 2:27:00 AM