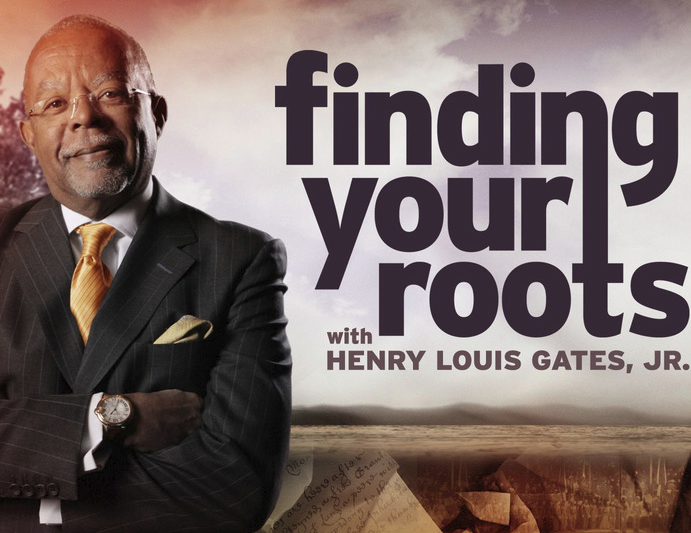 PBS and New York’s WNET public-television station said Tuesday they had launched an investigation into the potential removal of information in the program “Finding Your Roots” due to a celebrity request.

According to Variety, the episode, which was broadcast last year, examined celebrity ancestry and genealogy and was hosted by popular Harvard professor Henry Louis Gates Jr. Recent emails found as part of the cache of Sony Corp. documents posted on Wikileaks revealed that Gates agreed to remove a mention of actor Ben Affleck having slave-owning ancestors after the movie star made a request. Several media outlets have begun to examine the circumstances.

“PBS and WNET are conducting an internal review led by our respective programming teams of the circumstances around Finding Your Roots episode ‘Roots of Freedom.’  This matter came to PBS’ attention on Friday morning, April 17th. Professor Gates and his producers immediately responded to our initial questions,” the two parties said in a statement released Tuesday. “In order to gather the facts to determine whether or not all of PBS’ editorial standards were observed, on Saturday, April 18th, we began an internal review. We have been moving forward deliberately yet swiftly to conduct this review.”