In 1940...The CBS Radio program, "Take It or Leave It" offered up the first "$64 Question". Bob Hawk was the host for the first year, succeeded by Phil Baker.


In 1960…Dick Clark testified before a congressional committee investigating payola. He admitted that over a period of 28 months he'd had a financial interest in 27 percent of the records he played on his "American Bandstand" TV show. Clark was ordered to sell off some of his conflicting interests, but had his name cleared -- unlike disc jockey Alan Freed, who refused to admit that payola was an illegal or immoral practice.


In 1970…Sportscaster Curt Gowdy received the George Foster Peabody Award for achievement in radio and television. 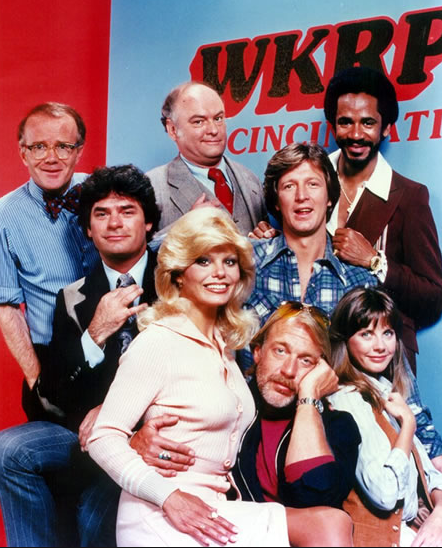 In 1982...the final episode of “WKRP in Cincinnati” was telecast (after four seasons and 90 episodes).  A new syndicated version of “WKRP” surfaced on September 1991 and ran for two seasons.