Report: Thinning The AM Herd Still On The Table 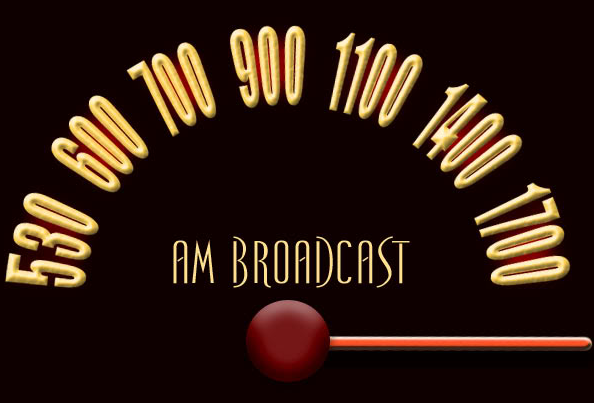 Some engineers have suggested that the number of AMs could be sharply reduced to improve things for those remaining on the air, reports InsideRadio Tuesday.

CBS Radio SVP of engineering Glynn Walden thinks the idea can’t be taken off the list of possibilities.  “Let’s be honest, the herd needs thinning,” he said.  “Interference is not the real problem in AM today — it’s noise.”

The idea is highly controversial.

Seattle-area owner Andy Skotdal said when he raised that idea in print, a small market operator called him and threatened his life.  “I prefer the consumer experience of having one FM band for all because it gives every broadcaster an equal chance at cell phone chip sets,” Skotdal said.

Bryan Broadcasting VP Ben Downs suggests that small and medium markets be shifted to FM translators and if after a year there’s no interference, they turn in their AM license. “The purpose would be to clean up the band for the major markets to go all-digital,” he explained.