Opinion: Media Never Ever Getting Over Taylor Swift 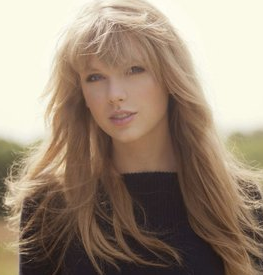 WE HAVE TO ADMIT, we have a little TattleCrush on Taylor Swift.

Not her music necessarily - an endless loop of songs about girls who dump boys hits a little too close to home.

And not necessarily her wide-eyed astonishment when she walks off with a hundred awards - for the hundredth time.

No, what Tattle loves about Taylor is that she's a media ninja. She understands the PR game the best, and she plays each move like a chess grandmaster.

And who else but Taylor could confirm her break-up with her Kennedy boyfriend (18-year-old Conor Kennedy) the same week her new CD, "Red," drops, after dating him through the Cape Cod summer and dropping a few very big bills for a house near the Kennedy compound.

"They quietly parted ways a while ago," a Taylor friend told Us Weekly. "It was just a distance thing. No hard feelings. They're fine."

"It's been over a month since they've even seen each other," the friend went on to explain. "With her promotion for 'Red,' she has no time off until the end of the year."