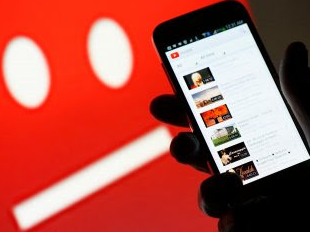 Alphabet Inc's YouTube said on Wednesday it will launch YouTube Red, a $10-a-month subscription option that lets viewers watch videos without interruption from advertisements, in the United States on Oct. 28.

"ESPN is not currently part of the Red service. Content previously available on the free YouTube service will be available across ESPN digital properties," ESPN said in a statement.

ESPN would not be part of the subscription service at launch due to "rights and legal" issues, a YouTube spokeswoman told Reuters.

Disney, ESPN's parent company, however, has signed a deal to include its content on YouTube Red, the spokeswoman said.
Posted 8:41:00 AM