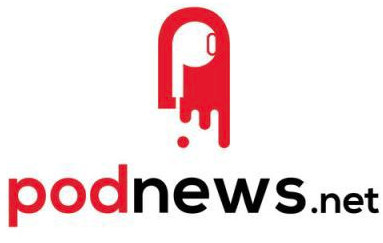 ➽From podnews.net, your complete daily briefing for podcasting and on-demand.   Subscribe to get the full newsletter free 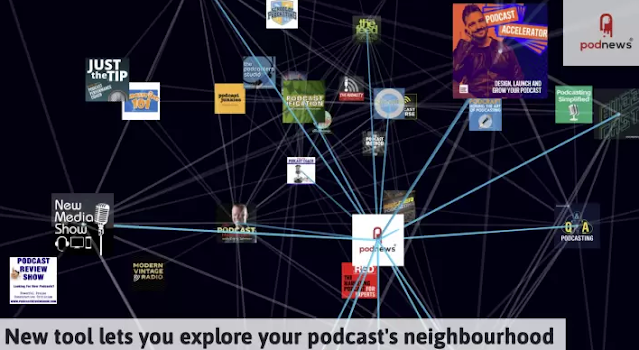 👉Rephonic has launched the Podcast Audience Graph. It uses data from Apple Podcasts to display a 3D graph of shows that your listeners also enjoy. It was inspired by a blog post from Dan Misener who highlights what this data can be used for.


👉A deep dive into Triton Digital Podcast Metrics has been released by Sounds Profitable. The demonstration shows the kind of data that the platform, which is IAB certified, can offer.


👉The Hollywood Reporter has more details on the potential Apple Podcasts subscription service.


👉A podcast studio in Niagara Falls NY, USA is the subject of protests, according to WKBW. The protestors claim Peter Green, the owner of Yowawa Media Services, “is allowing white supremacists to use his studio to spread hate speech”. Green denies this.


👉Acast has announced that it has hired Elli Dimitroulakos as “Head of Automation, Americas” to expand programmatic podcast advertising. She appears to have joined last November.


👉Corey Layton has been promoted to the new position of Head of Digital Audio at ARN, which operates ARN’s iHeartPodcast Network Australia.
👉Read More Now
01/20/2021 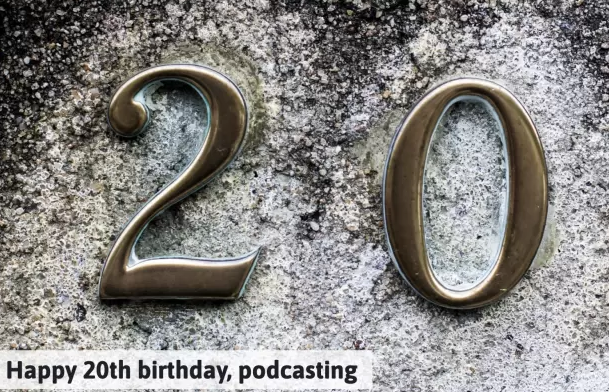 👉Today marks podcasting’s 20th birthday: as Eric Nuzum tells us, the first podcast feed was produced today in 2001. In his piece, you can find out what was in it.


👉The most popular way to listen to podcasts in Russia is Apple Podcasts, with Yandex Music occupying the #2 position, according to new research on Russian podcast listening. Google Podcasts is #3, with 8% of listeners, according to an article by Эдуард Царионов.


👉ProPublica is the latest publication to highlight that “Apple Podcasts” is being used by people banned from other platforms to reach large audiences. Steve Bannon’s podcast, Bannon’s War Room (hosted by Podbean), is highlighted.


👉SoundCloud has signed an ad sales agreement with AdsWizz for 14 European markets. (SiriusXM owns AdsWizz and Pandora, which sells SoundCloud ads in the US; SiriusXM also owns a minority stake in SoundCloud itself.)


👉Spreaker has launched AdHub, a way to promote your podcast on other shows. It’s available in the US only for now.


👉Kast Media has chosen Triton Digital for the delivery, monetisation and measurement of its podcast content.
👉Read More Now
01/19/2021 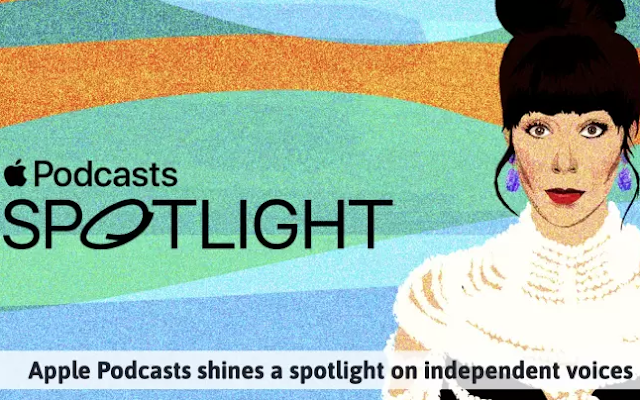 👉Apple Podcasts has launched a new editorial feature, Apple Podcasts Spotlight. The company says new Spotlight creators will be announced each month, “and represent a diverse range of podcast genres, formats and locations — with a focus on independent and often underrepresented voices”. The first feature is Omny Studio hosted Celebrity Book Club.

👉Podsights has shared their Podsights Benchmark Report, a free report showing data from podcast advertising lift reports and conversions. In it, we discover that the average CPM of all Podsights campaigns in 2020 was US$25, ads for automotive lead to the most purchases, and podcast ads heard on iPhone outperform those on Android devices. 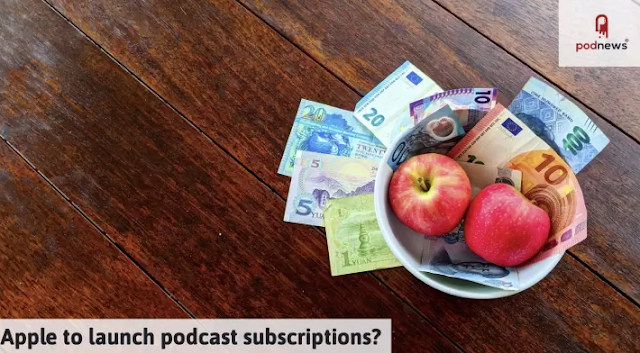 👉Apple is planning a podcast subscription service ($), claims a story in The Information. The site also wonders whether Apple will kill the free podcast.
👉Apple has been testing both Apple Music and Apple Podcasts apps for Microsoft platforms in a private beta, claims 9to5mac. (You’d wonder whether Pocket Casts, currently for sale, might be a quick route for Apple to get onto Android too).


👉Spotify’s podcast pivot may not be working, according to a client note from Citi Research. The note, which Podnews has seen in full, says that “the pivot to podcasts has not (yet) materially impacted app downloads or Premium sub trends. The only thing podcasting seems to have influenced is Spotify’s valuation.” They suggest that clients sell the stock.


👉More than half of US adults under 50 are now listening to podcasts, according to new data from YouGov. However, while streamed video has increased in time-spent-watching, that’s not reflected in podcast use.


👉Michael Barbaro has apologised for attempting to silence detractors of Caliphate, and blocking people “who raised concerns about a Caliphate producer”. He has not addressed other criticisms.
👉Extremists exploit a loophole in social moderation: Podcasts, says the Associated Press.


👉When Dan Le Batard left ESPN, he retained rights to the RSS feed. Yahoo reports this allows him to keep his audience.
👉Read More Now
01/15/2021 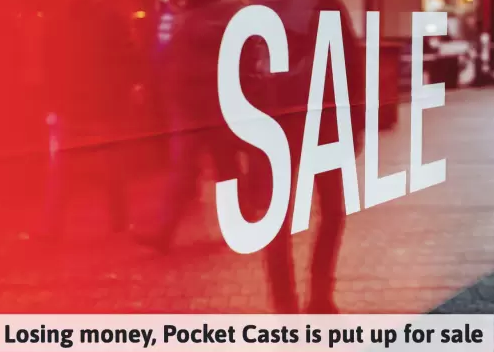 👉Podcast app Pocket Casts is loss-making, and is to be sold by its current shareholders. NPR, which owns 34.6% of the company, has reported that their share of the company’s loss was $812,000 in their recent accounts.

👉Edison Research and Triton Digital have announced that The Infinite Dial 2021 will be presented on March 11th. This research of the US media market typically includes the most-quoted figure of the year for podcasting: the number of Americans aged 12 and over who consume podcasts per month. Last year the figure was 37% - equivalent to 104m people.


👉Triton Digital will hold a “deep dive” of their Podcast Metrics product next week. Part of the Sounds Profitable monthly series of detailed looks into podcast ad-tech, it’s free to watch.


👉Pat Flynn has launched Fusebox 2.0, a set of plugins, players and tools for podcast websites.


👉Dan Misener at Pacific Content teases us with the launch of a podcast SEO tool called Paseo. It’s only for Pacific Content clients, though: not to worry, Podkite offers a similar tool (covered on May 18); and Podr also offers podcast ranking (covered April 23).


👉Podmatch Agency is a new service to help PR firms with multiple clients to match their people as guests for potential podcasts.
👉Read More Now