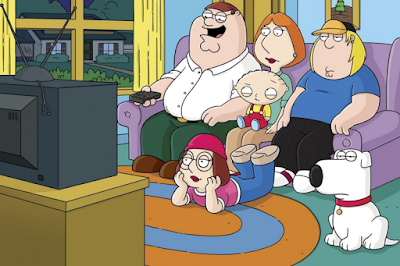 A new lineup of fall TV shows and big events like the Republican presidential debates and football season kick-offs weren’t enough to boost television ad dollars in the most recent quarter, reports WSJ.com.

Television ad spending was flat in the third quarter from a year earlier, according to new data from Standard Media Index, which reports on 80% of U.S. ad agency spending. Within the category, cable TV ad spending was up 1% for the July through September period while broadcast TV ad dollars declined 3% from the prior year, SMI’s data shows. Spot, or local, TV spending was up 2% for the quarter. Syndication ad spending was down 6% and local cable, multiple system operators and satellite TV posted a 1% advertising decline.