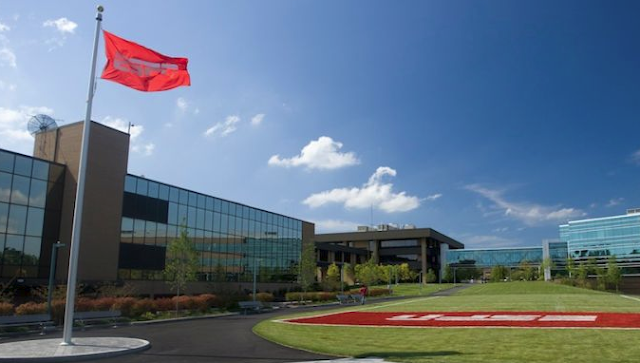 UPDATE 10/22/15 6AM: At least one Radio PD was included in the layoffs.   ESPN Los Angeles Program Director Mike Thompson was RIFed after 12-years with the Walt Disney Company. "I'm honored to have worked alongside talented broadcasters to build a record ratings winner among contemporary males never seen before in the format and AM radio in the #2 market."

UPDATE 11:30AM WEDNESDAY:  Confirming previous reports, ESPN is laying off about 300 workers -- some 4% of its workforce. Network chief John Skipper sent a memo to staff about the "difficult" moves. He says they'll get 60 days notice along with a severance package and outplacement benefits.The employees are expected to get the news over the next couple of days."I realize this process will be difficult – for everyone – but we believe the steps we are taking will ultimately create important competitive advantages for our business over the long term," Skipper writes.

Walt Disney Co.’s ESPN sports network, confronting rising programming costs and a loss of viewers, plans to eliminate as many as 350 positions, about 4.3 percent of its workforce, according to people with knowledge of the matter.

Bloomberg reports the cuts will be announced to employees as early as Wednesday, said the people, who asked not to be identified discussing the matter because it isn’t public.

The action follows Disney’s announcement in August that earnings at its cable networks won’t meet company forecasts as a result of subscriber losses and currency translation. That triggered a selloff in the shares of many media companies. Disney had the second-largest long-term commitment to sports programming at $44.2 billion behind only 21st Century Fox Inc., according to Bloomberg Intelligence. That was before signing a long-term agreement with the NBA.

An ESPN spokesman declined to comment. The sports broadcaster, based in Bristol, Connecticut, employs 8,000 people worldwide, according to a company fact sheet.
Posted 3:39:00 AM