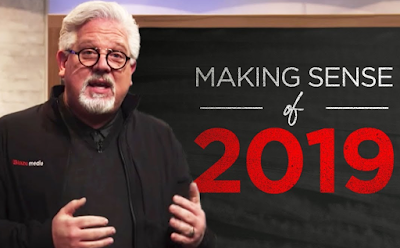 The Blaze, a multimedia firm founded by Glenn Beck after he left Fox News eight years ago, will shut down its traditional cable channel at the end of the year, The Hollywood Reporter learned Wednesday.

The Blaze will continue to operate its subscription VOD service, its website and radio presence, though its linear cable channel wasn't making much headway in a crowded space that includes other conservative upstarts like Newsmax TV and One America News Network as well as Fox News, sources say. 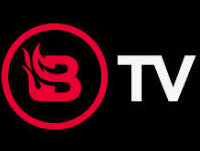 Sources also said that The Blaze is choosing to shutter its cable channel because contracts with distributors prevent much of the content airing on TV to also be posted online, which is a drag on the business model since The Blaze is largely a digital concern.

Beck founded The Blaze with fanfare in 2011 as a conservative media firm that might someday compete with Fox News, but even given Beck's popularity with his target audience, insiders say the growth he envisioned wasn't sustainable and some bold moves didn't pay off.

In the past few years, top management has departed amid lower-level layoffs.

The Blaze also has more competition now than it had at its founding, one outlet being Ben Shapiro's The Daily Wire, which was rumored to be in discussions to merge with The Blaze, though a deal never materialized. Online, The Blaze reached 5.9 million unique visitors in September, according to Comscore, which is slightly more than web rivals Breitbart News (5.5 million) and The Daily Caller (4.5 million) but far behind Fox News (95 million).
Posted 2:22:00 AM