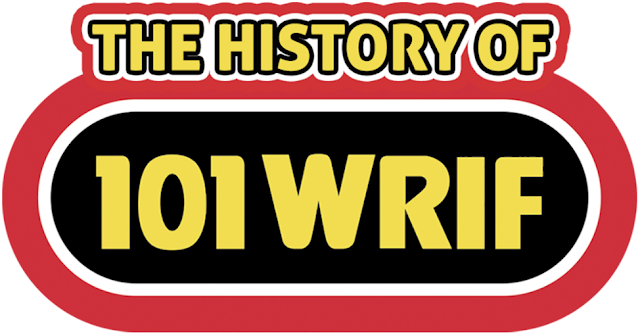 Beasley Media Group has announced the official unveiling of The History Of WRIF podcast.

101 WRIF-FM, originally launched in 1971, has been on the air in Detroit for over 48 years and is considered one of the longest running “active rock” stations in the United States. With a rich history and an incredible roster of on air personalities known both in Detroit and nationwide, the podcast, hosted by former WRIF DJ Mike Staff and produced by current WRIF Host Steve Black, will feature discussions with past and present personalities reflecting on the incredible moments and memories from their past and current time on the air.

The first episode will feature Motor City Radio legend Arthur Penhallow. “Arthur P” was present for the launch of 101 WRIF in 1971 and spent several decades on the air at WRIF. During that time, he received many honors, including recognition from The Rock n’ Roll Hall Of Fame and a role in the movie, The Upside of Anger, which featured WRIF as a setting for the movie and starred award winning actor, Kevin Costner.

The first episode of the podcast will feature Arthur sharing some of the many incredible moments that took place during his time on the air.

“With WRIF’s long history of rockin’ Detroit and the countless memories that go along with that, I am thrilled we were able to provide a platform to share these stories with our listeners,” said WRIF Program Director Mark Pennington. “Mike and Steve both share a strong connection with the station and its personalities, so they were a natural fit to take the lead on this project. Who better to kick-off the History Of WRIF than “Big Daddy” Arthur P!”

Future episodes with other past and present WRIF personalities will be released on a monthly basis.
Posted 1:50:00 AM