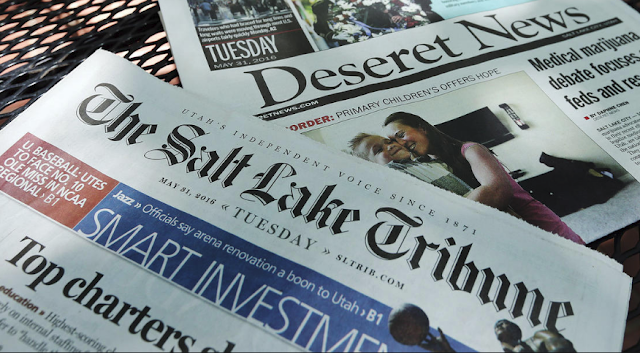 After years of heavy financial losses, The Salt Lake Tribune is pursuing federal approval to become a nonprofit operation sustained by donations large and small.

Owner Paul Huntsman, who bought Utah’s largest newspaper in 2016, confirmed his lawyers have approached the IRS about changing The Tribune from a privately owned business to a community asset.

The wealthy businessman said he sees the transformation as the best way to sustain the newspaper and maintain its independence.

Though in its early stages, the move by the 148-year-old publication would mark the first attempt by a legacy U.S. daily to switch to nonprofit status and comes as hundreds of print outlets across the country are strained due to plunging advertising revenues. 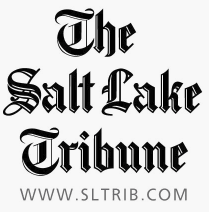 In a twofold strategy, attorneys have already sought IRS approval to create an endowed nonprofit foundation to support independent journalism in Utah, with The Tribune as a major recipient of its largesse. The newspaper will also pursue its own nonprofit status as a 501(3)(c), in effect transferring its ownership from Huntsman to a public board. The newspaper currently cannot legally accept donations.

“The Tribune is a vital community asset and should be owned by the community,” said Huntsman, who added that he’d reached that conclusion after nearly a year of studying other news nonprofits and consulting with leading thinkers in the industry. It’s unclear if the shift would change Huntsman’s status as the newspaper’s publisher.

News of the shift emerges less than a year after Huntsman laid off a third of The Tribune's staff, citing an unexpectedly steep dip in ad revenues. Newsroom staffing now stands at about 60 employees, down from 148 in 2011.

Finalizing the nonprofit switch could take as long as a year, pending review by the IRS, and is complicated by the 6-decade-old joint operating agreement (JOA) between The Tribune and its main competitor, the Deseret News, which is owned by The Church of Jesus Christ of Latter-day Saints.