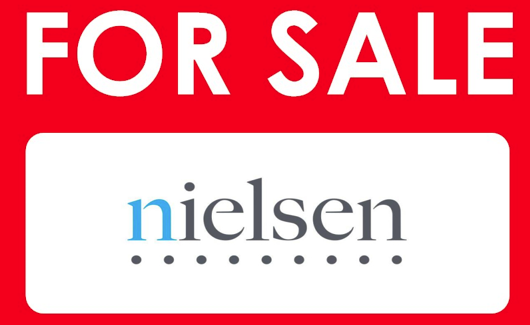 Nielsen Holdings is pulling out all the stops to keep its last remaining bidder at the table, including lowering its asking price and moving back the deadline for final offers, sources told The NYPost.

The company, which has been in the market since early this year, recently lowered its asking price to keep private equity firm Advent, working with Goldman Sachs, interested, a source said.

The company also agreed to push back the deadline for final bids to June after Advent and Goldman said they need more time to conduct due diligence, two sources said.

Final bids had been expected in April.

It’s unclear what price tag Nielsen might fetch, but the deal could be as high as $20 billion given the company’s $8.5 billion market cap and $9 billion in net debt.

Advent, which uses leverage for its buyouts, is working on a creative structure to make a potential bid, a source familiar with the process said.

“The strategic review is ongoing and the board is focused on completing the process in as timely a manner as possible,” Nielsen CEO David Kenny said on the company’s April 30 earnings call.

Hedge fund Elliott Management, which has been pushing for a sale, has an 8 percent stake in Nielsen.
Posted 5:46:00 AM