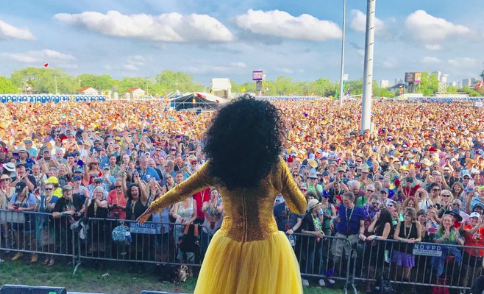 “OK so on one hand I’m treated like royalty in New Orleans and at the airport I was treated like shit…Let me be clear , Not the peiple or Delta BUT TSA , was over the top !! Makes me want to cry !!!….Its not what was done but how , I am feeling violated – I still feel her hands between my legs , front and back (saying to me it her job)  WOW!!really mixed emotions I always like to see the good things but not feeling good right now” 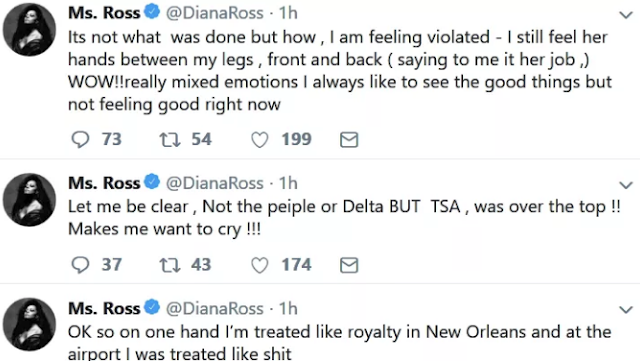 The spelling errors are likely due to Ross trying to type quickly as the incident was going on.
Posted 3:33:00 AM