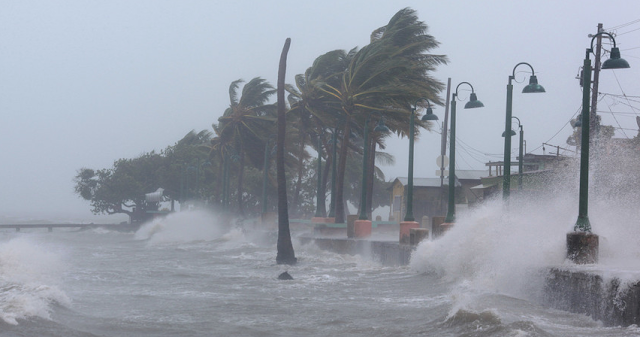 Nearly three out of four Americans surveyed think the weather is growing increasingly severe, yet two in five are ill prepared for a severe storm, according to an exclusive study fielded by The Weather Company, in partnership with Morning Consult. During National Hurricane Preparedness Week (May 5-11), The Weather Company released its 2019 hurricane forecast for the Atlantic and Tropics, in addition to data on preparedness and the correlation between severe weather and emotions.

The Weather Company predicts 14 named storms, with the potential for seven hurricanes and three major hurricanes in 2019 -- a slight decrease in activity when compared to the previous season. The Atlantic hurricane season starts June 1 and runs through November 30. 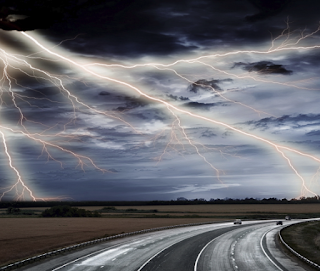 "El Niño conditions are expected to continue throughout the North Atlantic hurricane season, which will enable an atmospheric pattern that is not conducive for increased tropical development," said Dr. Todd Crawford, chief meteorologist for The Weather Company. "Alternatively, the North Atlantic Ocean temperatures are warmer-than-normal, which tends to produce above normal activity levels. The combination of El Niño conditions and warm Atlantic waters suggest a near-normal season that is similar to last year. Much like the 2017 weather pattern that produced Hurricane Florence and Hurricane Michael, there is still the potential for intense tropical cyclones in 2019. Our teams are focused on providing the data and insights people need to prepare."

Nearly 40 percent of Americans have experienced severe weather that damaged their homes or made them evacuate, with one in five happening in the last five years. While weather is universal, how people react to it can be very personal.

According to the study:
Americans turn to their devices when storms are looming.
Local TV news still a trusted source for weather updates: