Listeners can hear the station at 1580AM, www.cbsdc.com or via the Radio.com app for a variety of mobile devices. 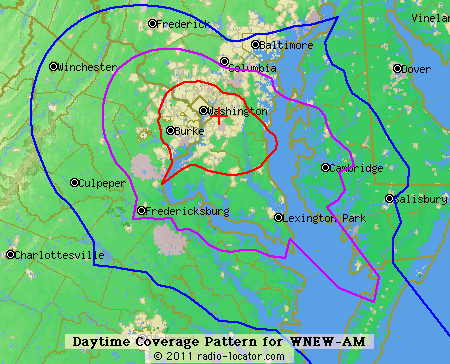