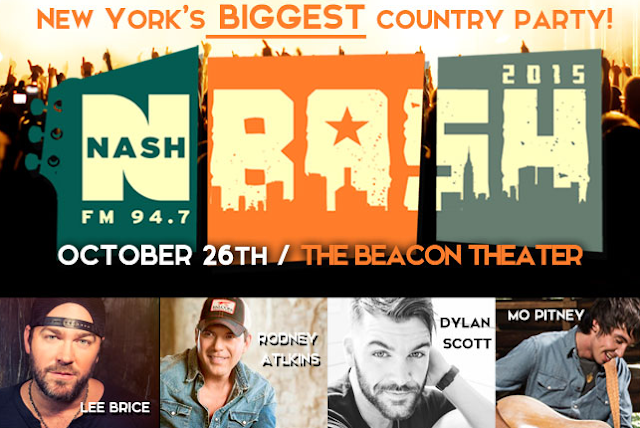 Lee Brice is an award-winning Country music singer, songwriter and producer. Brice recently received the 2015 Academy of Country Music Award for “Single Record Of The Year,” which recognized the success of his 2014 album I Don’t Dance. Brice is currently on a national tour seeking to become the first Country artist to perform in all 50 U.S. states in 2015.

Tickets to the event are available through Ticketmaster.com and range from $30 to $50.
Posted 3:33:00 AM